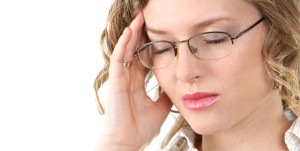 Migraines are believed to be due to a mixture of environmental and genetic factors.

Some 36 million Americans live with migraine headaches, more than have asthma and diabetes combined.  An estimated three to seven million Americans live with chronic migraine, a highly disabling neurological disorder. Migraine can be extremely disabling and costly, accounting for more than $20 billion in direct (e.g. doctor visits, medications) and indirect (e.g. missed work, lost productivity) expenses each year in the United States.

About two-thirds of cases run in families.

Changing hormone levels may also play a role, as migraines affect slightly more boys than girls before puberty, but about two to three times more women than men. The risk of migraines usually decreases during pregnancy. The exact mechanisms of migraine are not known. It is, however, believed to be a neurovascular disorder. The primary theory is related to increased excitability of the cerebral cortex and abnormal control of pain neurons in the trigeminal nucleus of the brainstem.  Neurogenomic testing can help identify excess or deficiencies of nutrient factors needed to control migraines.

Initial recommended management is with simple analgesics such as Shaklee Pain Relief, Stress Relief Complex, Chewable Cal Mag, Omega Guard.  Specific agents such as Shaklee Vital Mag, Herb Lax and Life Shaklee may be used by those for whom simple analgesics are not effective. Globally, approximately 15% of the population is affected by migraines at some point in life.

Not All Migraine Headaches Cause Pain

The American Migraine Foundation lists 23 different types of headaches including migraines.  One of them is called the silent migraine.

The Symptoms of Silent Migraine “Headaches”

Emotional and mental symptoms include:

What Can Be Done To Prevent Or Control Migraines

If you’re prone to migraines, certain stimuli may bring them on. Construct a headache diary to look for patterns and potential catalysts such as the following.

“Before menstruating, women have a steep decline in estrogen that appears to spark migraines,” says Andrew Michael Blumenfeld, MD, director of the Headache Center of Southern California.  Shaklee GLA and avoiding birth control drugs have been shown to be helpful in my practice.

Fluctuations in blood sugar can cause a cascade of escalating pain that sets up your migraine response, so don’t go longer than 3 hours without food. Carry the 180 Snack or Meal Bar whenever you may not eat on time to help keep glucose levels steady.

If you regularly consume large amounts of caffeine, you set yourself up for withdrawal headaches, which can stimulate your brain’s migraine center and turn into migraines. Limit intake to 200 mg a day—that’s roughly one 8-ounce cup of coffee.

A 2010 study found that sleep-deprived individuals experienced changes in key migraine-related proteins. Play it safe by being consistent about when you go to bed and get up.  Shaklee Gentle Sleep Complex is a great help for getting better sleep by assisting better relaxation and improving adrenal interference.

The management of headaches including migraines has been the success story of chiropractic for over 100 years.  The adjustment has been studied and now believed to relieve neurological, vascular and viscero-somatic imbalances caused by hormonal and lifestyle stresses.  See a chiropractor for headaches!

Always opt for cold rather than heat to stop migraine pain. “Ice is an anti-inflammatory,” says Dr. Brouse and when applied to the back of the neck and head can have rapid benefits for a migraine sufferer.

In a recent study, patients who took 400 mg of riboflavin (vitamin B2) daily experienced significantly fewer migraines after 3 months. CoQ10, another supplement, also proved effective in preventing migraines in a clinical study.  Shaklee B Complex and CoQHeart reduce the intensity and duration of migraines.

Massage can ease neck and shoulder spasms, while tai chi increases body awareness, making it easier to detect and treat an oncoming headache. Yoga that focuses on mindfulness, such as hatha and restorative yoga, may also help.

New recommendations from the American Academy of Neurology confirm that the herb butterbur can prevent migraines, possibly because it supports healthy blood flow to the brain. Dry-leaf capsules of feverfew may also reduce the frequency of migraines, though the clinical evidence is still inconclusive.

Several studies have found that it provides some of the same long-term results as drugs but without side effects. While this efficacy may be partly caused by the placebo effect, the treatment can still provide real relief.

[highlight]Mark your calendar on June 7 as Dr. Brouse hosts another exciting Teleclinic on the subject of Migraine Headaches.[/highlight]

To Get Your Own Personalized Nutritional Analysis Report & CD through the Build A Better You Program. Call Angie: (503) 631-4184 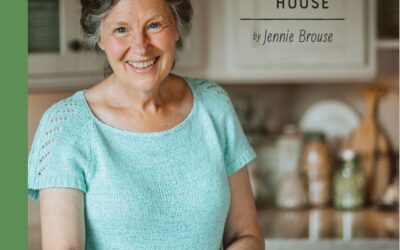 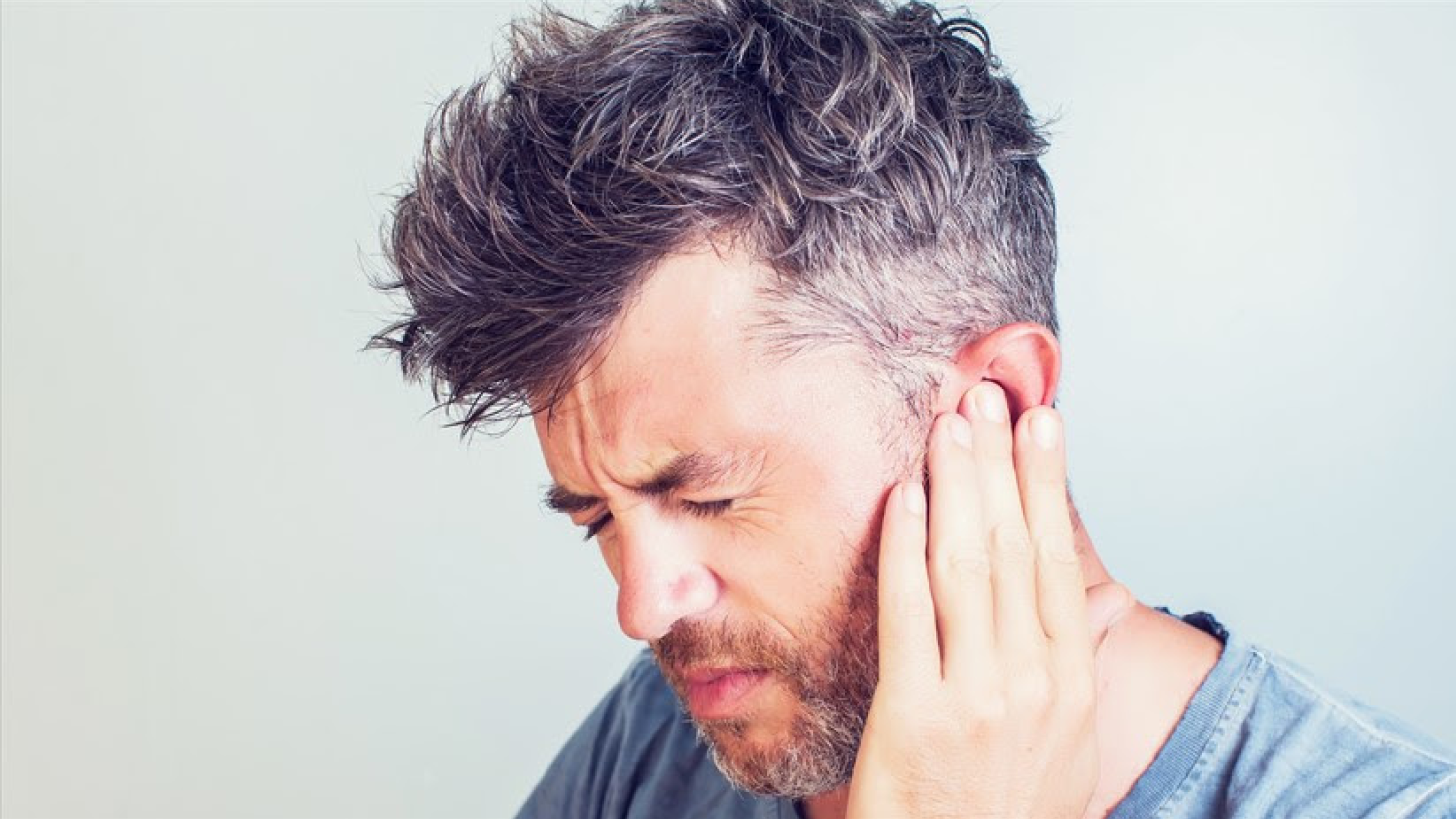 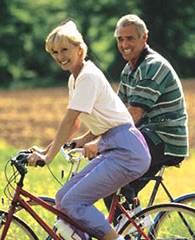 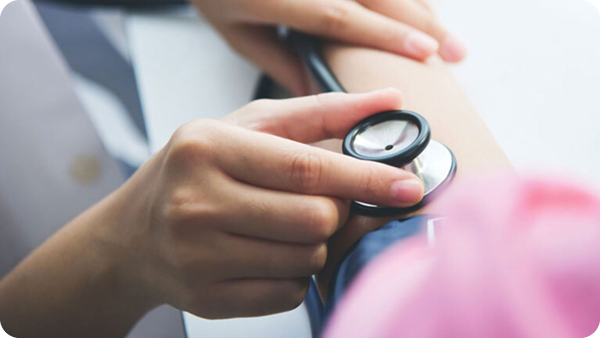 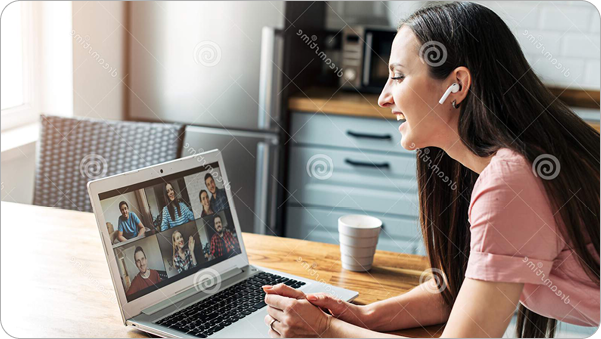 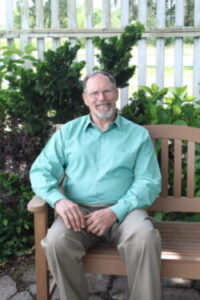 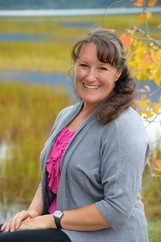 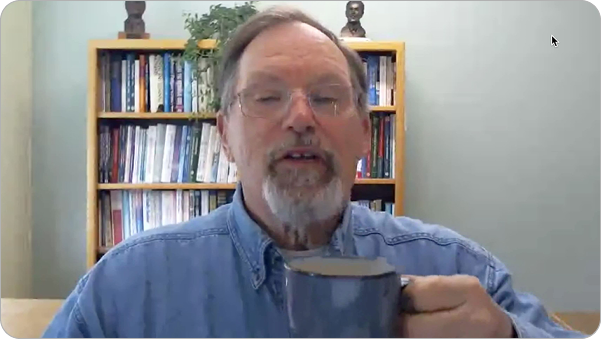